In 1990 author Kryiacos Markides published "Fire in the Heart -- Healers, Sages, and Mystics" -- a follow-up to his well-received books "The Magus of Strovolos" and "Homage to the Sun." In these three books the author documents the experiences he had with a mystical healer he calls "Dáskalos" (which means "teacher" in Greek), who performed an extensive series of healing miracles on those who visited him on the island of Cyprus in the eastern Mediterranean Sea.

I n "Fire in the Heart," Markides gives detailed accounts of miraculous events he witnessed, but because he was invited into the inner circle of Dáskalos' world, he was also present during the discussions and teachings Dáskalos gave to an ever-expanding group of like-minded healers and seekers of knowledge who called themselves "The Researchers of Truth." One of the teacher's protégés was a man named Kostas, and in the chapter named "Illusions" Markides relates an energy protection procedure that Kostas teaches to the group. 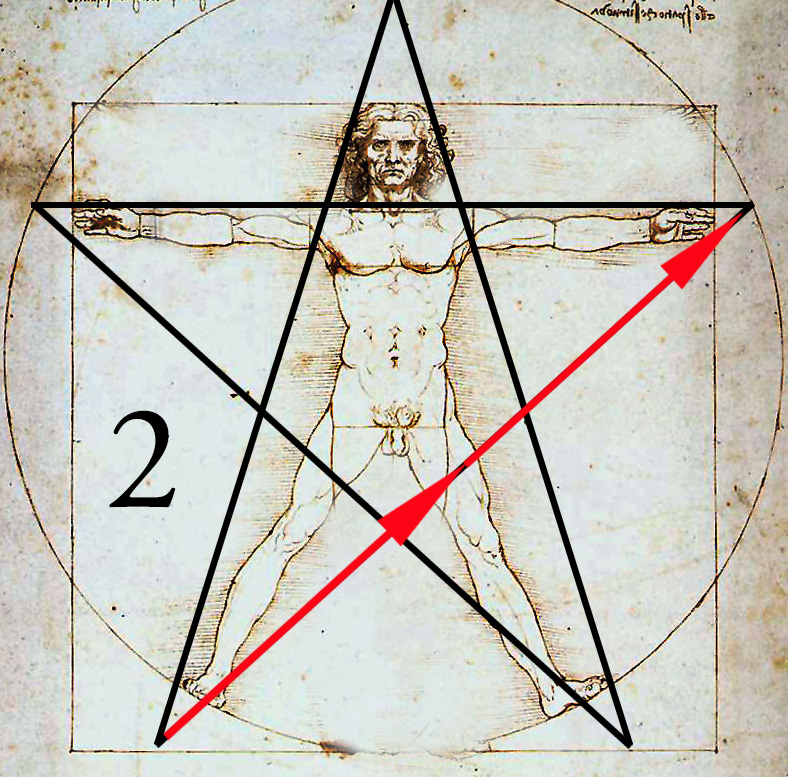 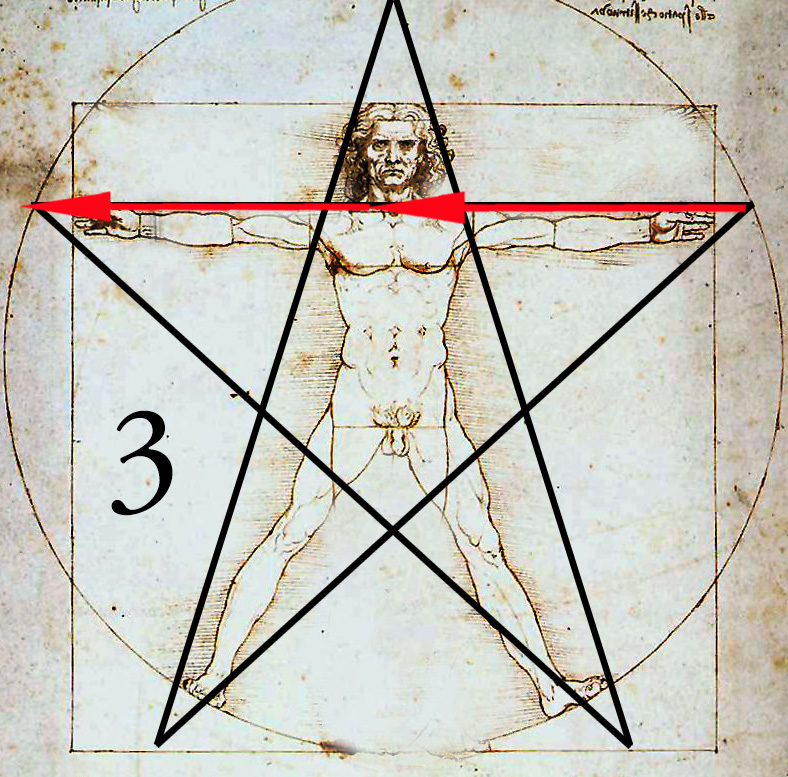 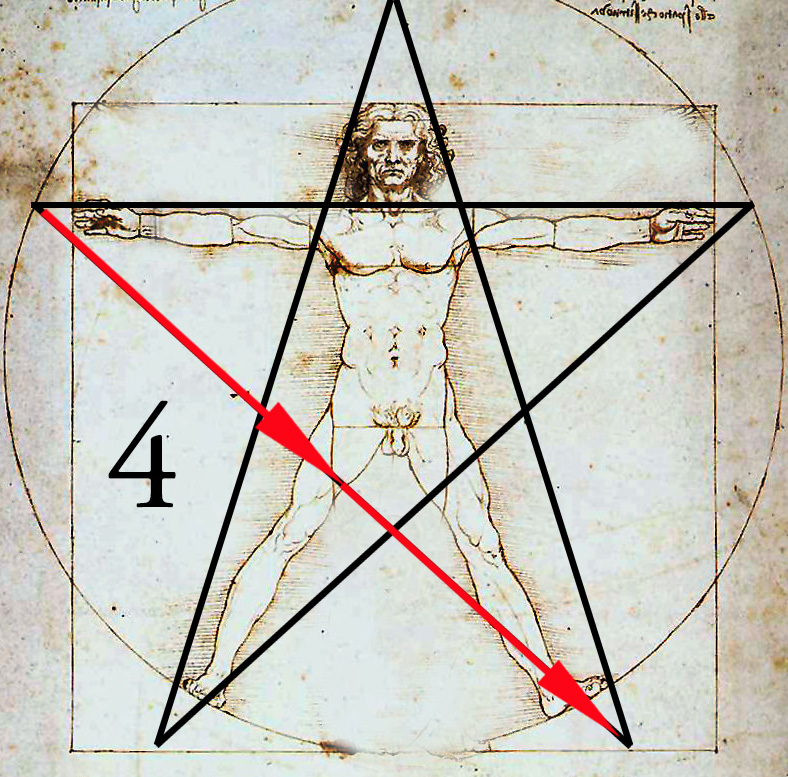 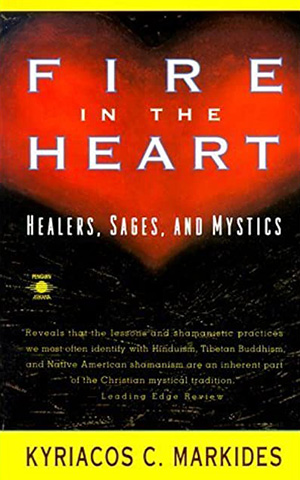 What follows are the details of the process and invocation from "Fire in the Heart":

"'Whenever you find yourself in a difficult situation, try to see yourself covered with an all-white luminosity and create with your mind the five-pointed star,' Kostas said."

"'What do you mean by difficult situation?' Markides asked."

"'I mean when you find yourself facing psychonoetic dangers coming from your everyday environment, such as persons assaulting you with their thoughts or feelings and from similar intrusions from the psychonoetic dimensions,' Kostas said."

"'Make certain,' Kostas cautioned, 'that the topmost angle is above your head. The two horizontal angles should cover your arms as you have them stretched out like the horizontal sides of a cross. The tips of the two angles must be at the edge of your two hands, respectively. The other two angles of the five-pointed star should have inside them your two legs spread out and their tips will be at the dge of your two legs.'

"'I suppose,' Markides said, 'that we must imagine ourselves standing with our arms spread out in a horizontal position and our legs opened up, as in the classic design of Leonardo da Vinci?'" (i.e. The Vitruvian Man, see images above and below)

"'In what way is the five-pointed star different as a form of protection from the egg-shaped all-white luminosity we visualize covering us up during our meditation?' someone asked." (see "Kostas' Meditation" to refer to this exercise)

"'You mean to say that an evil person can master the five-pointed star?' Markides asked."

"'Yes,' Kostas replied. 'but an evil person will use the five-pointed star upside down, which is the symbol of Lucifer. But the very moment the Researcher of Truth dresses himself or herself with the protection of the five-pointed star, no negative thought or influence can have any effect.'"

"'You are saying that whoever uses the five-pointed star in the proper way is invoking powers of protection,' Markides said."

"'But of course,' Kostas said. 'The five pointed star itself is an invocation.'"

To physically illustrate the invocation, Kostas stood still and spread out his legs as he stretched his left arm to the left and his right arm straight upward. He held himself in that position for a few moments and then spoke. (see figure 1 above)

"'Now start with the top spot over your right arm and above the top of your head. Begin to draw the line linking that spot with a stright line to the back of your right foot. Okay?'".

"'Now move the line from that spot behind your right foot and bring it mentally straight to the edge of your left hand.'"

"'Now you must draw the line from the edge of your right hand to the end of your left foot.'"

"'And then bring the line from your left foot all the way up over your head to join the spot from where you started. Now you have completed the five-pointed star!' Kostas announced." Feel your consiousness inside of it and feel secure in its palpable protective energy.

"Kostas explained that we need not stand up and move our limbs in the way he had just showed us every time we wish to construct the five-pointed star. We should perform those movements mentally, he said. Otherwise we run the risk of being misinterpreted, with possible unpleasant consequences.

"'Is it necessary to draw the lines mentally,' Markides asked. 'Isn't it enough to visualize ourselves inside the five-pointed star?'"

"'No,' Kostas replied. 'The protective power of the five-pointed star is activated in the process of drawing it. It is not sufficient to just see yourself inside it. By repeatedly drawing this protective elemental, because it is really an elemental you are creating, you energize it and give it solidity and substance. Then, once that is done, you can simply focus on it and it will be there to offer you protection at any moment.'" 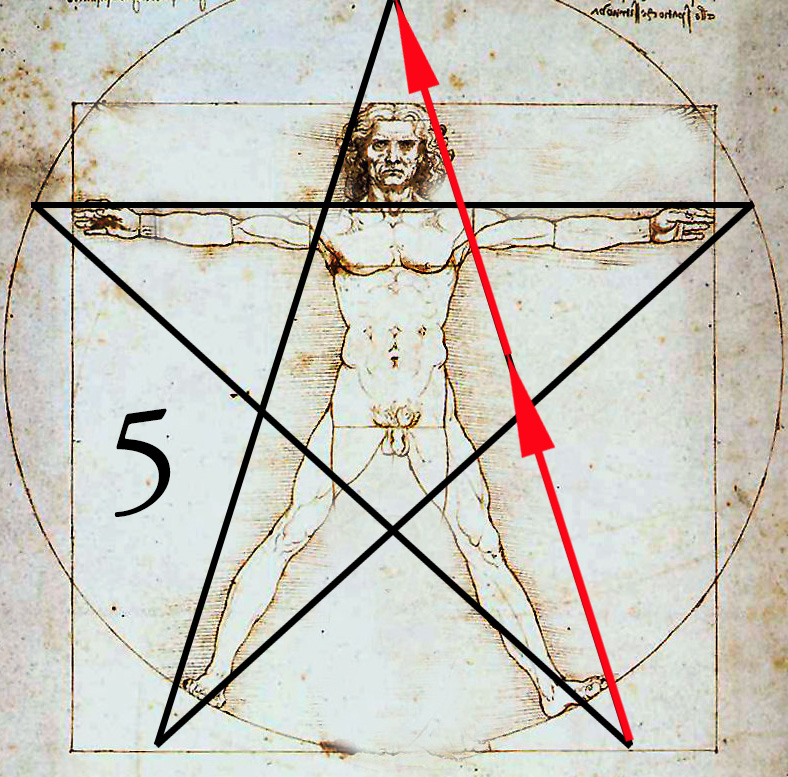