Parasites are about the last thing anyone wants to think about when focusing on health improvements, but they’re something that should be addressed when treating any kind of chronic illness. After reading reports by the NY Times that half the people in the Western world have parasites and that the average person walks around with about three pounds of invasive bacteria in their bodies on any given day, I started taking it seriously.

I f you’re a Lyme patient who has plateaued or feels “stuck” in your treatment, well-known doctors like Dr. Lee Cowden and Dr. Jay Davidson point out that internal parasites can hinder your improvement and should be addressed before trying to move on in treatment.

Even though I had reached remission in my Lyme treatment, I felt lingering intestinal symptoms that I suspected might be related to parasites. Why? After reading several articles that sushi eaters almost all acquire parasites, I realized I had eaten my weight in sushi several times over. It was more likely that I had them than not. 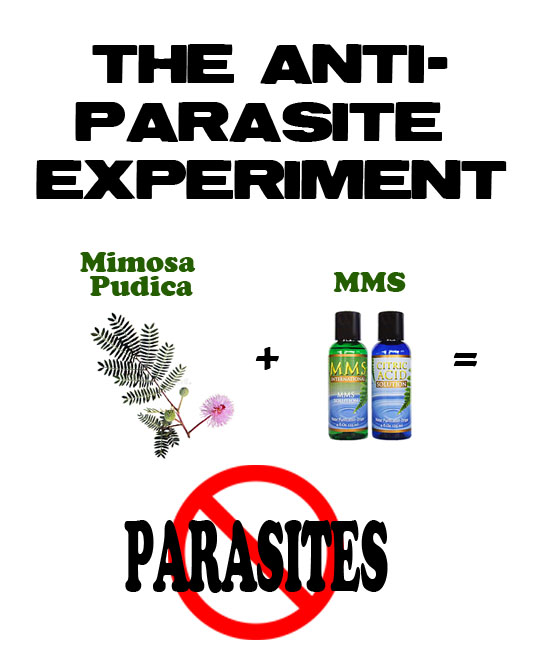 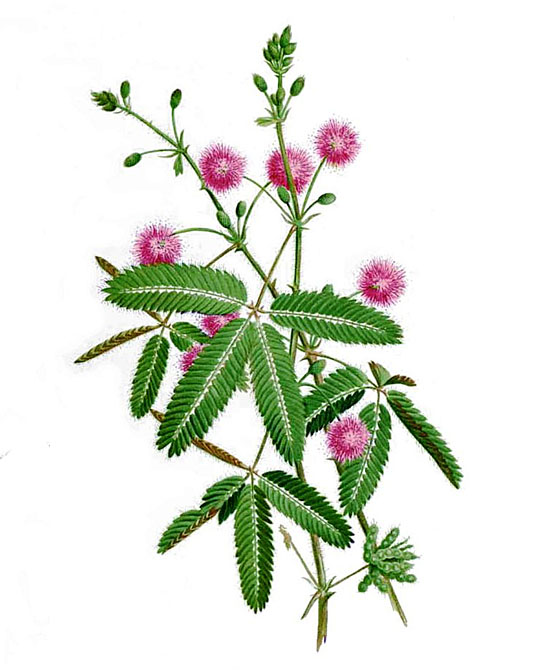 In 2017, I began taking MMS (Chlorine Dioxide) to fight parasites after researching it and trying it for myself in low doses. I actually started for several months on CDS (Chlorine Dioxide Solution), which is a milder version of the substance. I had read and eventually ignored the spurious blogs and articles about chlorine dioxide being bleach, deadly or harmful. After taking it in increasingly higher doses for more than a year, I’m alive and healthy to report that these reports are completely false. Please read my blog on the topic that attempts to make sense of how MMS actually works.

The first few weeks I took MMS, I had a type of Herxheimer reaction that startled me. It didn’t feel like any of the herxes I had experienced when treating for Lyme disease. I felt my heartbeat was being interrupted and I felt flutters in my abdomen.

I talked to one Lyme patient who was focusing on eradicating parasites and she remarked, “Have you ever noticed that when a parasite is dying, it makes you feel like YOU’RE dying, too?”

I thought about how much that made sense. The parasite is literally linked to you physically and possibly energetically. When it is passing, it goes down with a fight and makes you feel weird and awful for a short time.

I stayed on MMS for more than a year and felt like I passed a parasite or two but never checked in the toilet to see the proof.

Earlier this year, several Lyme patients started talking to me about Mimosa Pudica, or MPS (Mimosa Pudica Seeds). One patient actually reported that she had so much success taking it, she told the people in a well-know Lyme practitioner’s office. The office staff (none of whom had Lyme) began taking it and admitted that they were all passing parasites as a result of the supplement.

I began taking Mimosa Pudica a few months ago and began noticing strange sesame seed-like things in my stool. Were these parasite eggs or was I imagining things? I have not eaten sesame seeds in years.

I started taking this MPS supplement (three capsules) on an empty stomach before bed and then first thing in the morning before breakfast. I was also taking MMS in 4 oz. of water to wash it down. Not long after I started paying attention to what was going on when I had a bowel movement, but I didn’t see anything unusual or definitive.

Then I came up with an idea for an anti-parasite experiment. I started adding MMS to a daily coffee enema. Now I was taking MMS in the morning with MPS orally and administering MMS in the other end. I was cleaning house. The breakthrough came when I drank a 4 oz. glass of MMS solution 20 mins. before the MMS/coffee enema. I figured if MMS was coming at the parasites from both ends at the same time, they would have no place to hide. I was right.

To my utter shock, the body of a 2 ft. rope worm appeared in my toilet. I also felt a lot better physically.

Keep in mind that I’m not giving ANY medical advice and I’m not advising anyone to do this. I’m reporting the experiment and formula that worked for me: