In the United States, the land of supposed freedom of choice, many Lyme patients spend more time researching their car mechanics than their doctors. Sometimes it's out of their hands. In many cases their insurance companies dictate which doctors are covered, and patients are punished with "out of network" fees if they visit a doctor outside their prescribed insurance roster.

E ven within this network, things can get dicey. In my situation I lived in New England, the well-known "high-risk" area of Lyme disease, when I began consulting my doctors on a set of mysterious symptoms that would ultimately be diagnosed as chronic Lyme after two years of intensive testing. The thing that made this more frustrating was that I actually lived in the state of Connecticut where the disease was first discovered in 1975 and then named after an actual town in the state... Lyme, CT. But when I complained of a set of non-specific symptoms to three of my doctors, all of them first tested me for cancer, heart disease and diabetes, and when those tests came back negative, they didn't think to investigate Lyme disease. Instead, they accused me of being depressed, and two of them suggested I "learn to live with the symptoms because they're not life threatening." I didn't get an official diagnosis until I consulted an out-of-network naturopath who first diagnosed me based on my symptoms and then sent a blood test to a lab that specialized in Lyme and co-infections testing. 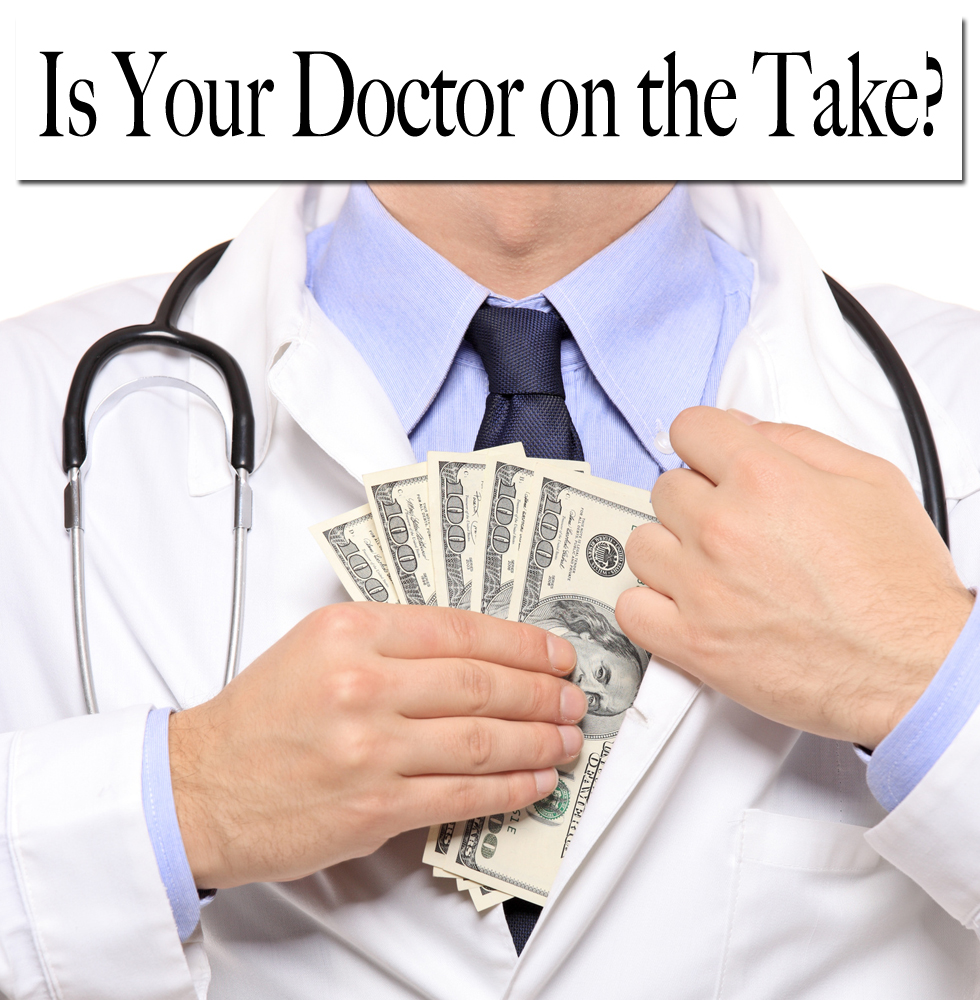 In states outside of the Mid-Atlantic and northeast areas (where Lyme is known to be a problem), the situation gets even worse. I've heard multiple personal reports where patients have brought in ticks and showed their doctors bull's eye rashes in full bloom, only to have their doctors say, "We don't have Lyme in this state," and the patients are refused treatment. Do ticks know our state borders and only stick within certain geographic regions? In states like Oregon, it's almost illegal to be a chronic Lyme patient. Doctors there are being disbarred if they give a patient a diagnosis of chronic Lyme.

But why hadn't my doctors been more on the ball and the least bit interested in what was happening to me when I slid through the cracks of their first-line set of diagnostics? Part of it was certainly based on their training. Lyme disease is a multi-pathogen infection that mimics at least 300 other disease, and it can be tough to spot if you're not well trained. But I also noticed that the tests and treatments these in-network doctors were prescribing were all from the same pharmaceutical companies.

Doctors on the Take

There is no doubt this doctor-pharma relationship has fueled the current opioid and prescription-drug addiction crises in this country. The structure seems to be modeled after a tried-and-true method that has been working for drug dealers and cartels for decades. Give your mark his/her first treatment for free (in the form of free samples provided by the companies), and then pay the doctors (dealers) financial incentives based on the amount of product they push. How is any of this legal? A drug like Adderall is so chemically similar to its street-drug counterpart methamphetamines (which supposedly has no medicinal value), that the drug dealer/doctor/pharma line becomes blurred. It's legal for you to take Adderall if your doctor prescribes it and you become addicted, but it is illegal if you purchase it from someone else.

Luckily, there is an online tool you can use to check whether your doctor is taking money from any of these companies. The tool is called Dollars for Docs, and it was created by ProPublica, an American organization that describes itself as "an independent, nonprofit newsroom that produces investigative journalism with moral force." Their mission is to "expose abuses of power and betrayals of the public trust by government, business, and other institutions, using the moral force of investigative journalism to spur reform through the sustained spotlighting of wrongdoing."

Dollars for Docs allows you to input your doctor's name and state he/she is practicing, and the results show if they have received funding. The only limitation of the tool is it only tracks doctor payments from August 2013 to December 2016. The main page also shows the states with the highest pay-outs, as well as the best-paying pharma companies and the teaching hospitals with the most pharma funding. Doctors are even singled out by the frequency of their payments and the amounts they've received in a hall-of-shame-like list. Some of these physicians have received multiple millions of dollars in pay-offs.

The use of this tool will enable you to avoid seeking treatment from doctors who are running their practices like businesses where the bottom line is more important than patient care.